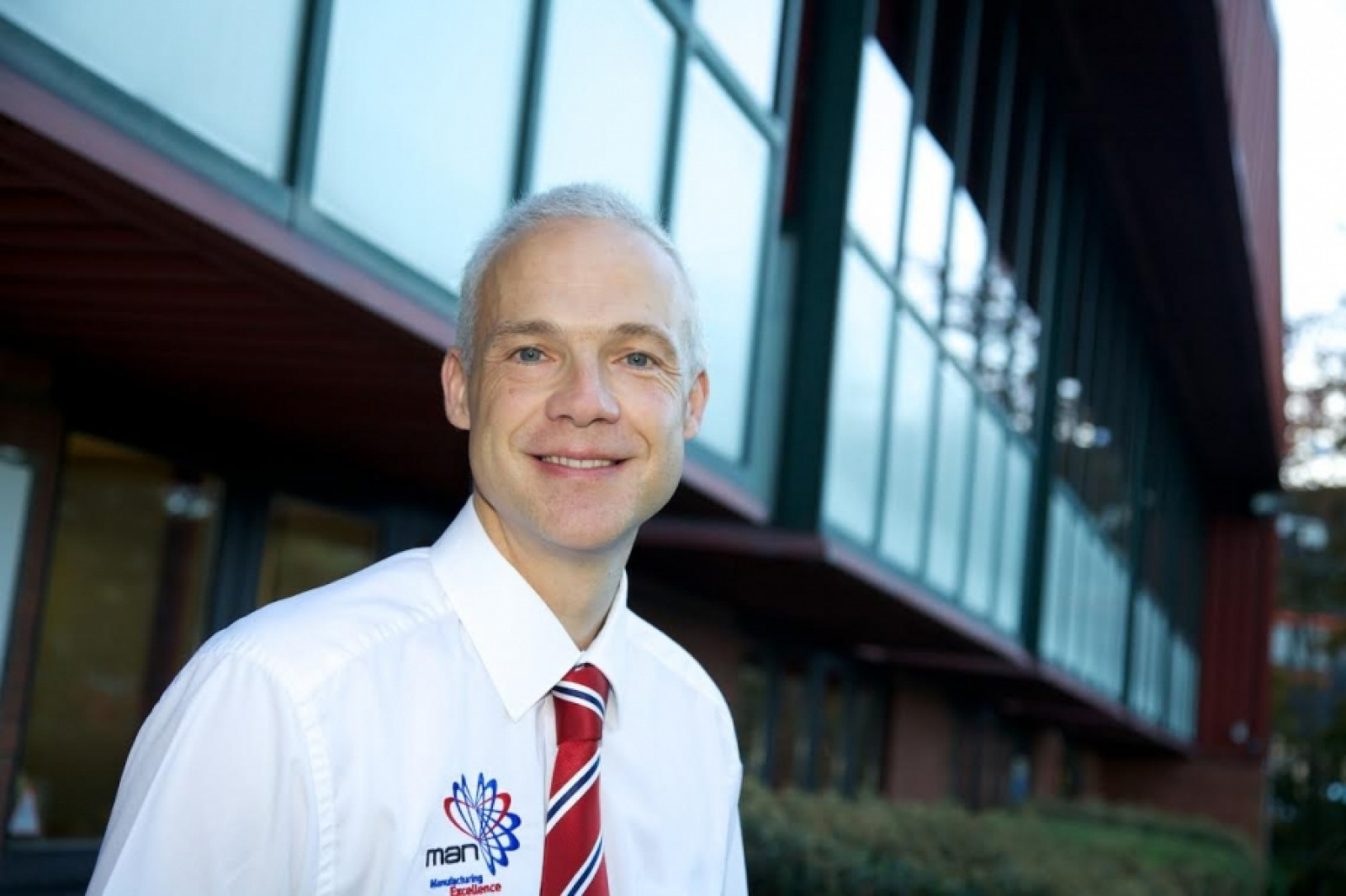 The leader of one of the UKs fastest growing manufacturing specialists has hit back at a report that claims automation could threaten a third of UK jobs.

Tony Hague, Managing Director at PP Electrical Systems in the West Midlands, believes the countrys failure to embrace the benefits of new technology and robotics has seen it fall behind its European neighbors and contributed to factories closing and jobs being lost.

The qualified engineer points to the success of industry in Germany as an example of how automation can reduce manufacturing costs and improve competitive advantage.

In recent years, the UK has slowly but surely been waking up to the fact that automation doesnt have to be a dirty word, explained Tony.

We cant get away from the fact that we already drive cars and watch TVs that have been assembled by robots. However, has this resulted in mass unemployment in automotive or consumer electronics?

No, in fact they have grown and evolved, creating thousands of jobs directly and in the supply chains that support them.

He continued: What is certain is that a lack of awareness and investment in automation  in parallel with a similar approach to training - will result in UK companies losing their competitive advantage against international rivals. And we all know where this endsin factory closures and unemployment.

Just look around some of our great industrial cities to see this firsthand. Whilst we do have a new generation of added value manufacturers emerging, theres no escaping the fact that our country is littered with sites of grand old factories that are now home to supermarkets, housing estates and bowling alleys.

PP Electrical Systems is a leading provider of electrical control and automation systems, supplying some of the worlds largest machinery manufacturers in industry sectors such as machine tool, food and drink, medical, packaging and renewables.

It has invested more than £1m in automation during a period in which sales revenue has grown 400% to over £17m and the workforce has more than doubled from 85 to 180.

The company now plans to double the size of the business again, with a factory extension planned in 2015 and further investment in automation.

Tony concluded: There is little doubt robotics and associated automation will replace certain repetitive lower skilled jobs and processes, but what that will give manufacturers is ability to compete internationally and grow and develop their businesses.

This, in turn, give us the opportunity to hire and train more people in higher added value roles  we call this progress and you cant fight it.

The real and immediate threat is not embracing automation, it is letting fear and misunderstanding ruin its true potential.